For whatever reason, I became a little addicted to online shopping in 2014. There were a few months when it seemed like I was ordering something all the time. In July, there was one week when I not only ordered from J.Crew THREE times online, but I also went into their store TWICE.
Not normal!
In my defense (if there is any type of defense for that kind of behavior) they were having a 50% off clearance stuff, so I stocked up on some awesome deals on good, quality, clothes for the entire family. Including some Christmas gifts!
What were my mid-summer spoils, you ask? 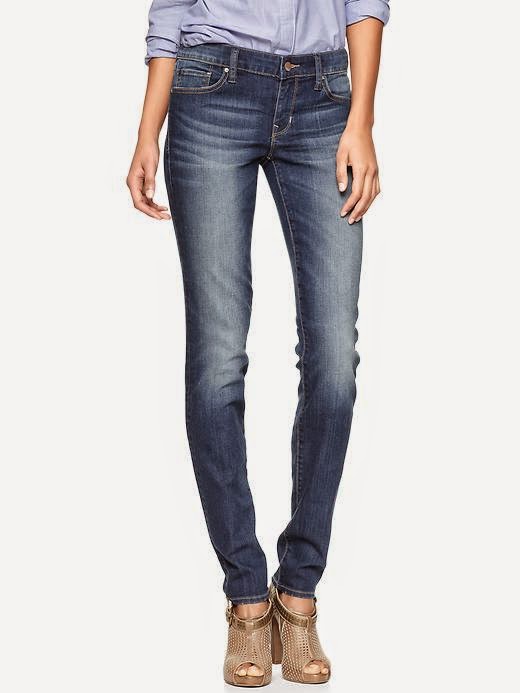 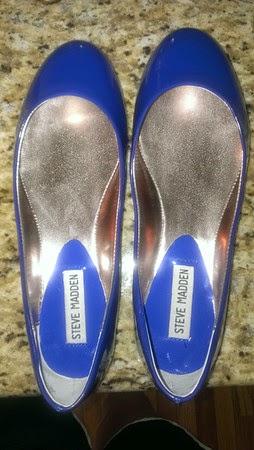 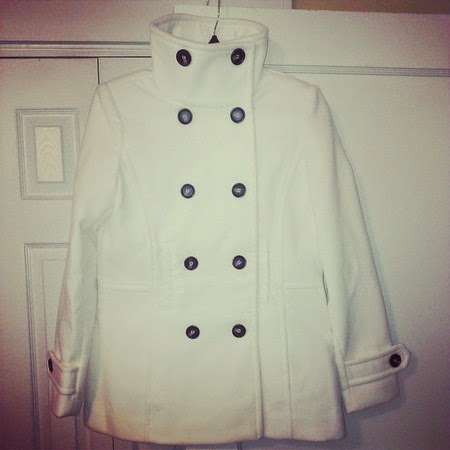 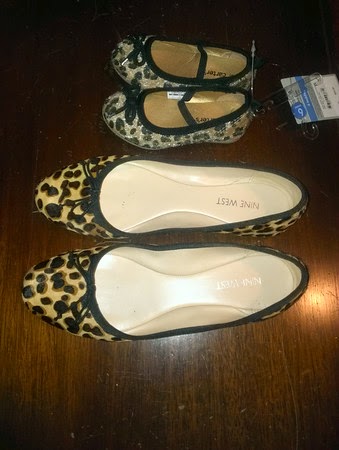 Again - to defend my actions, I must point out they were all on sale! And while they weren't all things I desperately needed (although I did actually need new work shoes) they were things I had been wanting for awhile. And I waited until I could get them on sale! Brownie points? Anyone? Gold star? No? (FYI - the jeans are Gap 1969 always skinny and they are fab!)
So, without telling anyone or saying it out loud, I gave myself the challenge for the month of August to not buy anything for myself in the way of clothes or home goods. (Good finds on stuff for Bimmer for fall/winter was not on my "do not buy" list.)  I made it until August 3rd. That's good, right? No, but really... (here I go defending my actions again) I had been searching for months for a new pillow for the couch. I had fallen madly in love with this one from Serena & Lily... 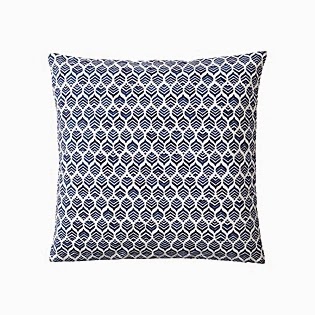 But it was $63. And that was just for the cover. So when I stumbled across a $17 pillow that I loved almost as much at Target, Bimmer grabbed it from me and threw it in the cart. I knew it was meant to be. Ha! So, my couch pillows have now been replaced. And I can live with this sofa a bit longer... or at least until Bimmer is old enough to be trusted with a different color. 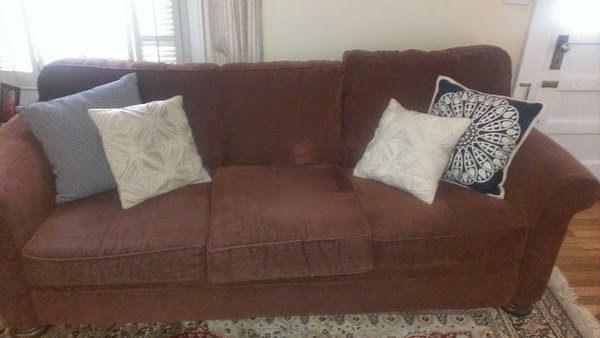 (The color is horribly off in this photo and I just was too lazy to try to fix it)
How did I do the rest of the month? Well, actually pretty gosh darn well... until the Annual Lilly Pulitzer big-ass blow-out sale (that's the technical term.) And how can you resist insane discounts like the ones they were offering?!?! For around $125, I managed to rake in the following items.... 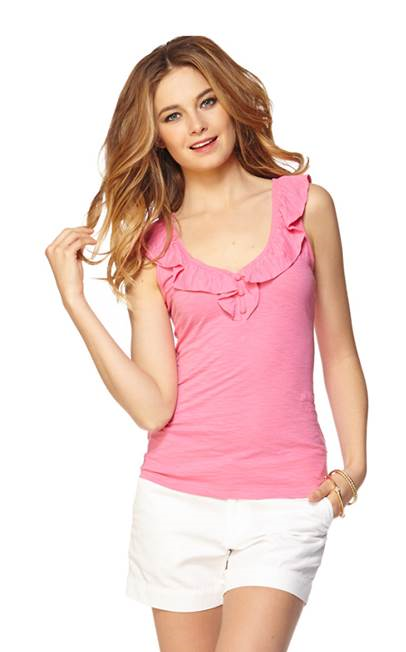 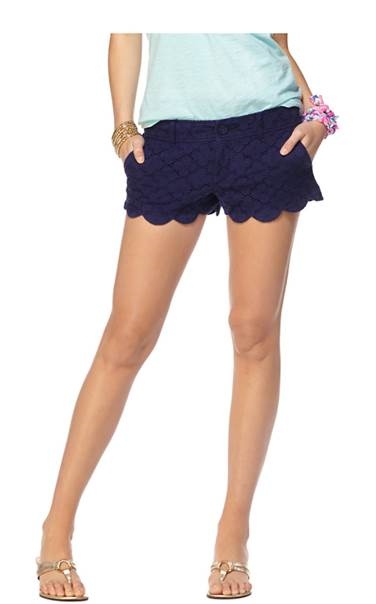 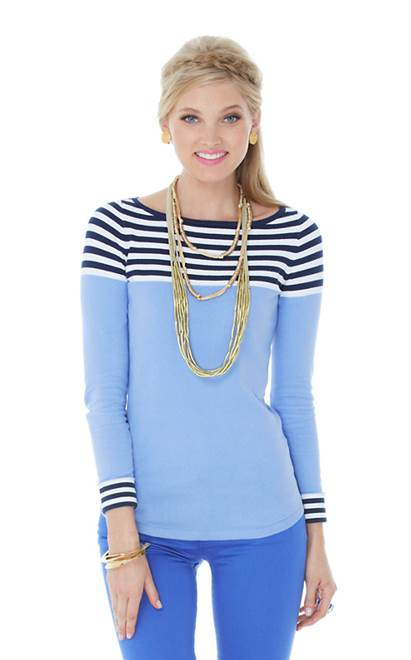 And while I was desperately in love with this color sweater, they didn't have my size... Boo! 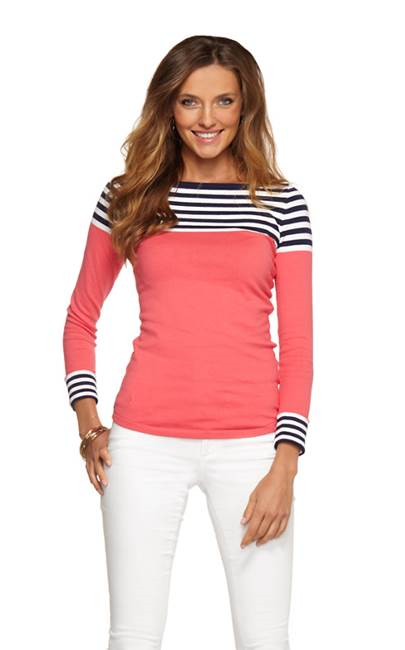 But my most favorite score from that sale was this dress for Bimmer for next Easter/3 year old photos! 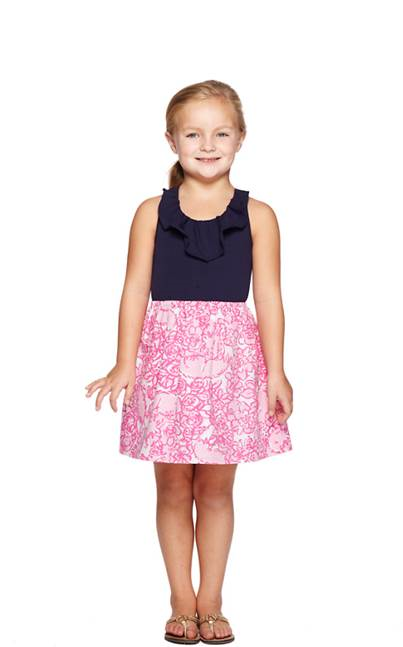 Now... for real... I have put a stop to my shopping. With the exception of fall/winter clothes for Bimmer. I just need to reign myself back in because last year, I regretted buying everything before winter and when I found super cute stuff in January, I wasn't able to buy it!
Stay tuned for a post about my faves for the new season for toddler girls!
Posted by Gail at 8:36 AM
Email ThisBlogThis!Share to TwitterShare to FacebookShare to Pinterest

I love your style! I don't usually buy very much for myself but I went out to dinner and shopping with my mom the other day. Shoes are usually my weakness and DSW got me with their clearance section as always! A gorgeous pair of Ann Klein peep toe sling backs in a winter white with black detailing. They were fab! And marked down to $38!! SCORE!!! Being a girl is fun! ;-)