Puff and I have been a lot of different places in the relatively short time we've been together. We've spent the holidays in NYC, slept in B&Bs across Ireland, and bought handmade goods from a prison rodeo in Louisiana. We've hiked, we've cruised, we've even taken the train. Like our motto says... we don't rush through life, we rush toward it!

And what better way to rush toward it than to get out there and see the world?!?!
Sure, Bimmer has put a bit of a damper on our travel plans, but not by much. In her first 7 weeks of life, she had been to 7 states. And by the end of 2013, she will have been on trips to the mountains, the beach, and the exciting (ha ha ha) midwest. I'm not quite ready to put her on a plane yet, but it's coming. What will be the destination? We're still working on that.
Whenever I mention my dream locations, people sometimes cringe. I will make no apologies for Orlando and Paris not being on my radar. Been there, done that, not all that interesting. So... since I know you've all been wondering, "Where would Gail go?" here's my list of my top 5 destinations that Puff and I have been throwing around...
#1 - Iceland
This is the top destination when I mention it that people look at me like I've lost my marbles. Yet, how can you argue with this? 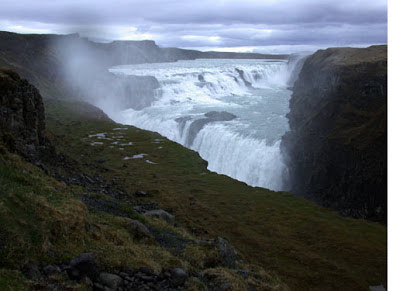 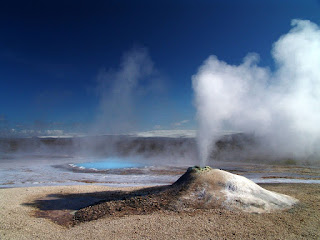 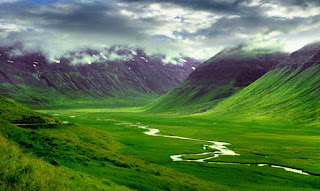 #2 - Slovenia & Croatia
Sure, lots of people are jumping on the Dubrovnik train these days, but there's more to the area than most people realize. We also don't want to be day-trippers off a cruise ship. Nope, these are two countries we are bound and determine to conquer on our own. 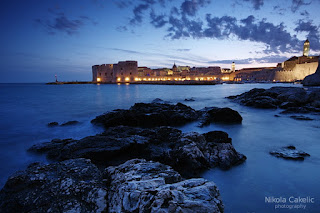 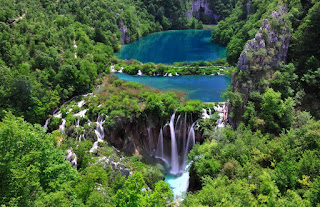 #3 - New Zealand
Yes, I realize I've already been there and I talk a lot about it, but dammit... cut me some slack. It's seriously the most amazing place in the entire world. Go. Now. For realz. Puff and I will be heading there in 2020. Yup. Already on the calendar for our 10 year anniversary. It may, in fact, be the best promise he ever made. Now he's guaranteed I'll stay married to him at least that long. :) 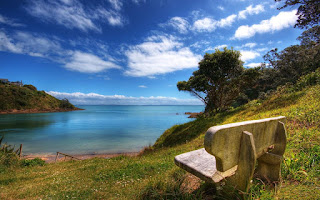 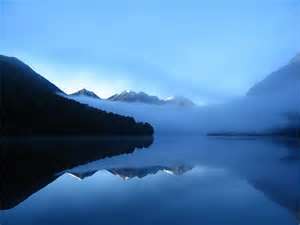 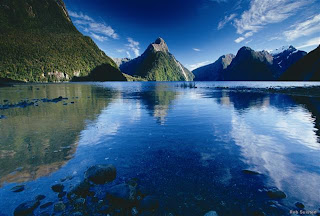 #4 - Costa Rica
In all my attempts to be the hardcore outdoorsy type, the reality is I have a strict 2 hour limit because I have the inability to pee without a toilet. Yet, I will probably just have to suck it up and practice in the backyard before we hit up Costa Rica. Because c'mon... how could you not be tempted by its beauty? I know it's become a pretty mainstream destination, but there's still some allure there for us. Anyplace with ziplining is OK in my book! 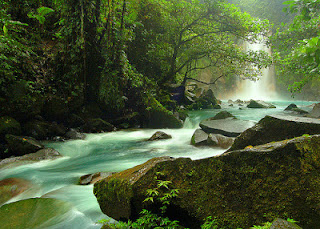 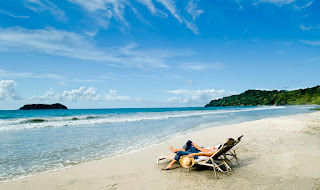 #5 - Norway
I originally had Estonia/Latvia/Lithuania in this spot. Then Puff kept saying I should have picked an African safari or the California coast or Nova Scotia. So, after a few days of contemplation, I settled back on Norway. There's not too much in Oslo that necessarily interests me, but the Flam Railway, the city of Bergen, and all those insane fjords.... well, those would be worth the trip. The fact that they speak near perfect English there too makes it appealing as a do-it-yourself type of foreign excursion. 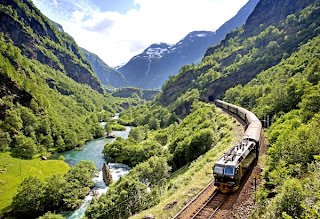 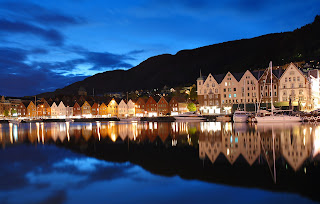 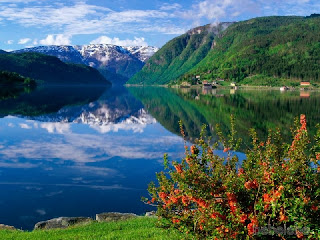 What tops your dream list? I suppose we need to decide whether or not Bimmer will be getting a baby brother or sister before we start stamping her passport!
Posted by Gail at 2:47 PM
Email ThisBlogThis!Share to TwitterShare to FacebookShare to Pinterest

My travel dream list??? ANYWHERE!!! I've never left the country with the exception of Niagra Falls, Windsor and Toronto Canada. My top 5 are probably Italy (any and all of it!), Brazil, Thailand, England, and France. I know, kind of predictable (except Thailand and Brazil) but you gotta start somewhere!! :-)

Brazil would be cool too. There are so many places on my list, I could probably never even begin to list them all!