It had been since early December since Kimhead had seen Bimmer, so it was high time we made that happen.

We penciled ourselves on each other's calendars months in advance for the second weekend in February, since that was the first time we were both free. I thought she was coming to us. She thought we were going to her. Over time, plans changed, life happened (her apartment got broken into) and so we decided it was best to try to come up with another option. So... enter, Newberry, SC. 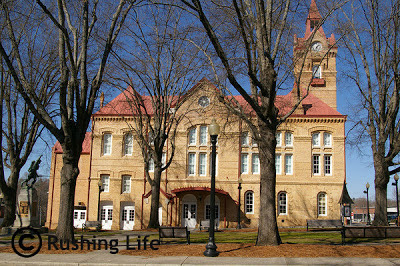 It's one of those non-descript exits off the highway that you pass all the time, but never think much of. But it was a reasonable middle point for us to meet up for lunch. So we packed up the baby, hit the road, and ended up at a little pizza place called The Flying Pie. It took us over an hour and a half to eat lunch. Yeah... backwoods South Carolina moves at a much slower pace! On the bright side, lunch included "Cake in a Cup." 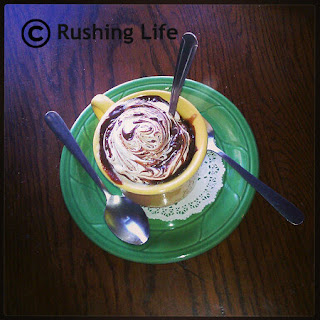 We meandered downtown for awhile, took some photos of the famed Opera House (above) and bought Bimmer a zebra for the tooth fairy. Yeah, it was a little premature, but it was adorable and she liked it. 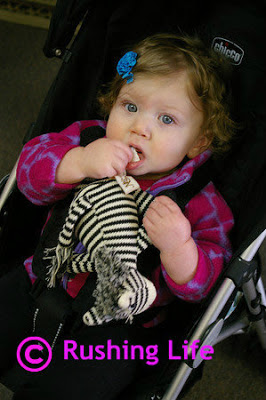 We are going to start looking at other options for meet-in-the-middle locales for the future, since it was about a 5 hour round-trip scenario, and that was a good way to kill a Saturday afternoon. I foresee much more random adventures to come!
Posted by Gail at 11:23 AM
Email ThisBlogThis!Share to TwitterShare to FacebookShare to Pinterest