As you are well aware, having babies puts a big ol' crink in my travel plans.

There. I said it.

But I know that Healey is our last baby. I know that 2015 will be the last year I cannot plan trips because of pregnancy. I know that 2016 will be the last year I will be worrying about flying with an infant and having to only plan trips to visit family. (Our rotating years of visiting Florida and Michigan are getting all goofed up because of Healey's summer arrival, so we will be double-dipping in 2016.) I know that 2017 brings promise on the travel front... and while that seems so far away, it really isn't. We are closing in on being halfway done with 2015 already. Yikes!

So... where to next for Rushing Life? 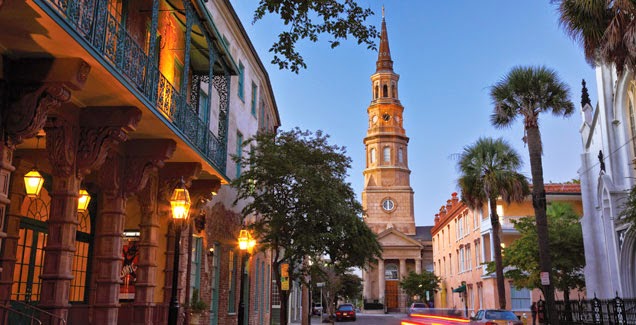 Well... we aren't *totally* sitting still in 2015. We have a few little getaways planned... plus holidays in Atlanta and The Fort. Not really what I had hoped at this time last year (when we thought we would be spending May in Newport, RI, and November in the Turks & Caicos) but we'll make due. Poor pitiful me, right? Ha!

As I previously mentioned, this will be the year of having to visit family. So we will be heading to rural Michigan (but only for a weekend - yuck!!!) at some point and we'll be spending our main vacation somewhere around Sarasota/Clearwater/Tampa. Haven't narrowed it down completely yet - but we had a nice time last year, so we'll find a way to make it wonderful. We may also attempt to find a condo for this visit - which is something VERY foreign to us! We've never done that before... so if anyone has any suggestions, that would be fabulous!

Well.... sorta. Right now, we have decided that early 2017 is going to be the best time for us to try to tackle Disney World. We want to do it for Bimmer before she starts kindergarten (because yes, that's not a scary thought). And while Healey will be younger than we would have wanted, we assume we will do it again in a few years anyway, so we may as well attempt to do it big for Bimmer while she is at the perfect age. And while we can go during an off-peak-season too! 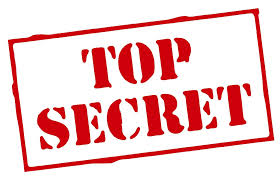 November 2017 is also the big 4-0 birthday for Puff. So I've got a nice little secret trip tucked up my sleeve that he is just going to love. I haven't yet decided if we will take the girls yet or not, but I'm ready for it. I just wonder how long I can keep it a secret!!! 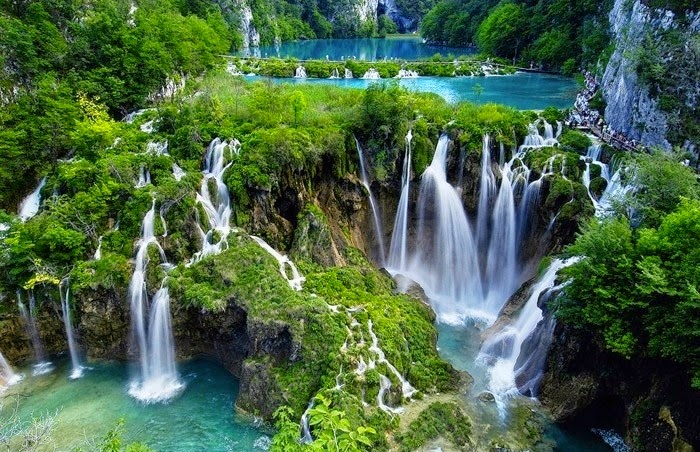 Dare we attempt to drive around Croatia & Slovenia with a 3 year old and a 6 year old?

Because who wouldn't want their child's first foreign country experience to be one of those?
Posted by Gail at 12:59 PM
Email ThisBlogThis!Share to TwitterShare to FacebookShare to Pinterest