To say life has been throwing us some curve balls lately, seems to be a vast understatement. (Warning: Lots of rambling ahead!)
Remember I just posted HERE about our car breaking down. And it seemed like the money to fix that had barely cleared our accounts before something else fell upon us.
It started on a Tuesday... a strange, faint odor in our linen closet. The next day, it was a little worse, so Puff emptied it, looking for a dead mouse, perhaps. We cleaned everything and even threw away the plunger, just in case. Thursday, the smell was strong enough I could smell it without the closet door open. I sent Puff into the attic to look for dead animals. No dice. Friday evening, I sent Puff under the house to search for dead animals. The smell was now noticeable to me in the adjacent bathroom. I was seriously hoping to find a dead raccoon under there. Instead, Puff found a few scattered dead mice, but nothing significant enough, or strategically placed to be the culprit.
My thought immediately went to dead animal in the wall. Puff kept insisting he smelled something burnt. I smelled something rotten. (He has a horrible sense of smell anyway, so don't trust him. I could smell a poopy diaper from across the house. He can't smell it for an hour sitting right next to her.) So I had to take matters into my hands... 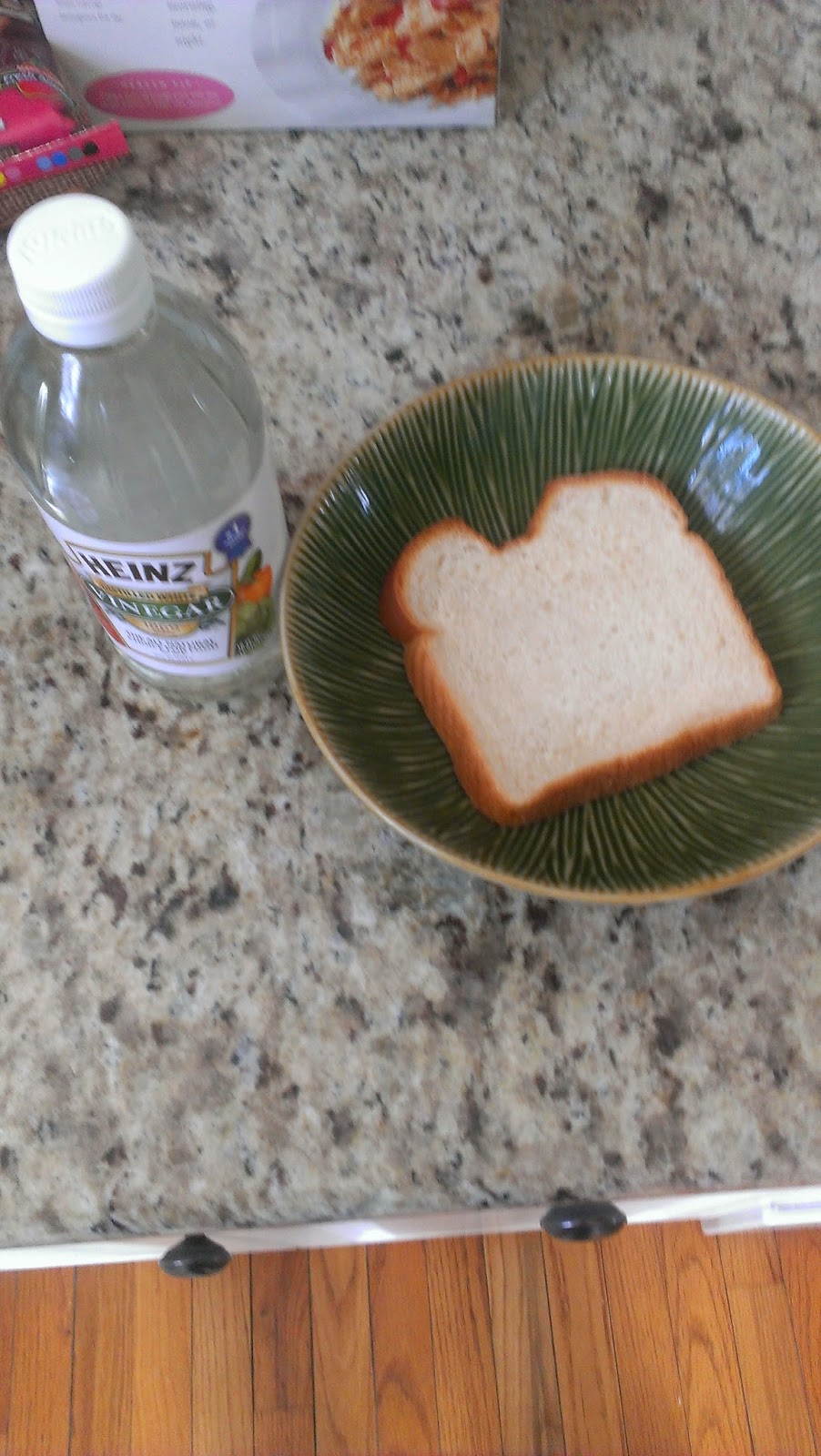 Saturday afternoon, I tossed a piece of white bread into a bowl and covered it with distilled white vinegar, and shut the closet door for 24 hours. Within a few hours, I could only smell vinegar from outside the door... no more rotten stench! I'd like to say it dissipated everything, but it didn't. A few days later, the smell was still lingering, only not as badly and mixed with a hint of vinegar. Needless to say, I emptied the closet, washed all our stinky towels, and kept them in our office for a little while.
That Saturday night, after I put out the vinegar bowl, Puff woke me at 2am and I got up to pee. He mentioned the house was chilly, which it was, so I checked the thermostat. It was set at 70, but reading 65. Strange. I pushed it up and could hear the unit wanting to turn on, but not actually. Uh oh. I told Puff something was wrong and he jumped up so he could flip the system off and on and off again, then turned it high and low and high again. I told him he was just confusing it and to leave it alone. It wasn't going to get that cold that night (mid 40s) and we would deal with it on Sunday. At some point I realized Puff had left it running, so I got up and turned it off. No sense in possibly making the situation worse.
Turns out that was one of the best calls I could have ever made.
When the technician came out Sunday morning to give us the bad news, he informed us that the HVAC was putting off carbon monoxide in the house and letting it run could have made it worse! Are you even kidding me?!? How scary is that?!!?
Once I got over the scare, I accepted our fate... our HVAC had officially died. The coils inside were burnt to a crisp. Fixing it would be a few thousand dollars. Replacing it would only be a few thousand more. Taking into consideration the unit was 20 years old, and that when Puff bought The Bungalow back in 2006, they said it could possibly die in 6 months, I was kinda OK with splurging on a new unit. Especially planning ahead to selling our house in the next year or so. We can make that money back.
Um, yeah... after spending two nights in a house with no heat, we ended up having to pack up shop and head to a hotel for a few nights. Thankfully, I know some people and was able to score a good deal with the urgency of our situation. It was getting down to the 20s and there was no way I was going to try to stick it out at the house! Bimmer was so good and enjoyed the novelty of it all. 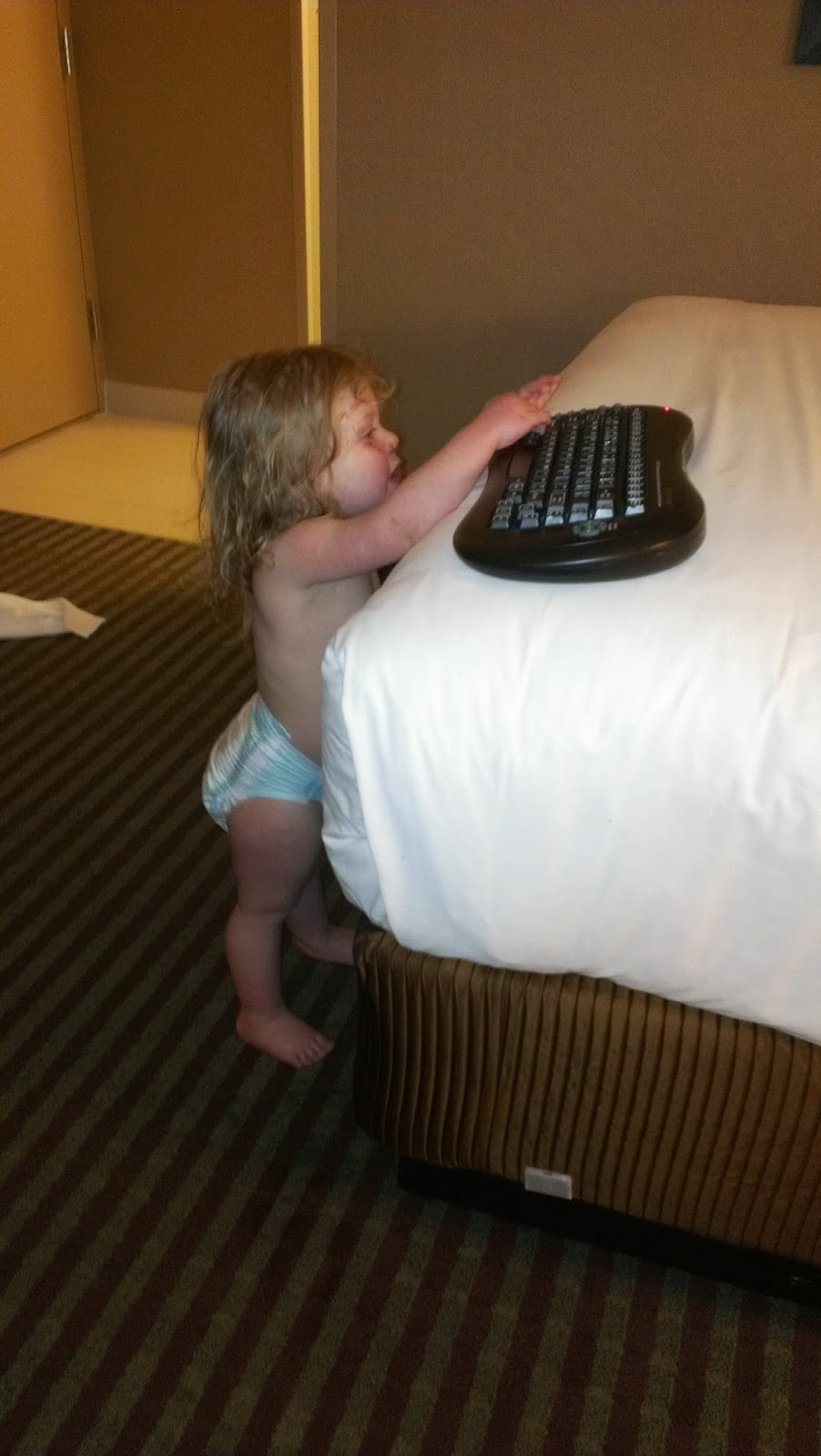 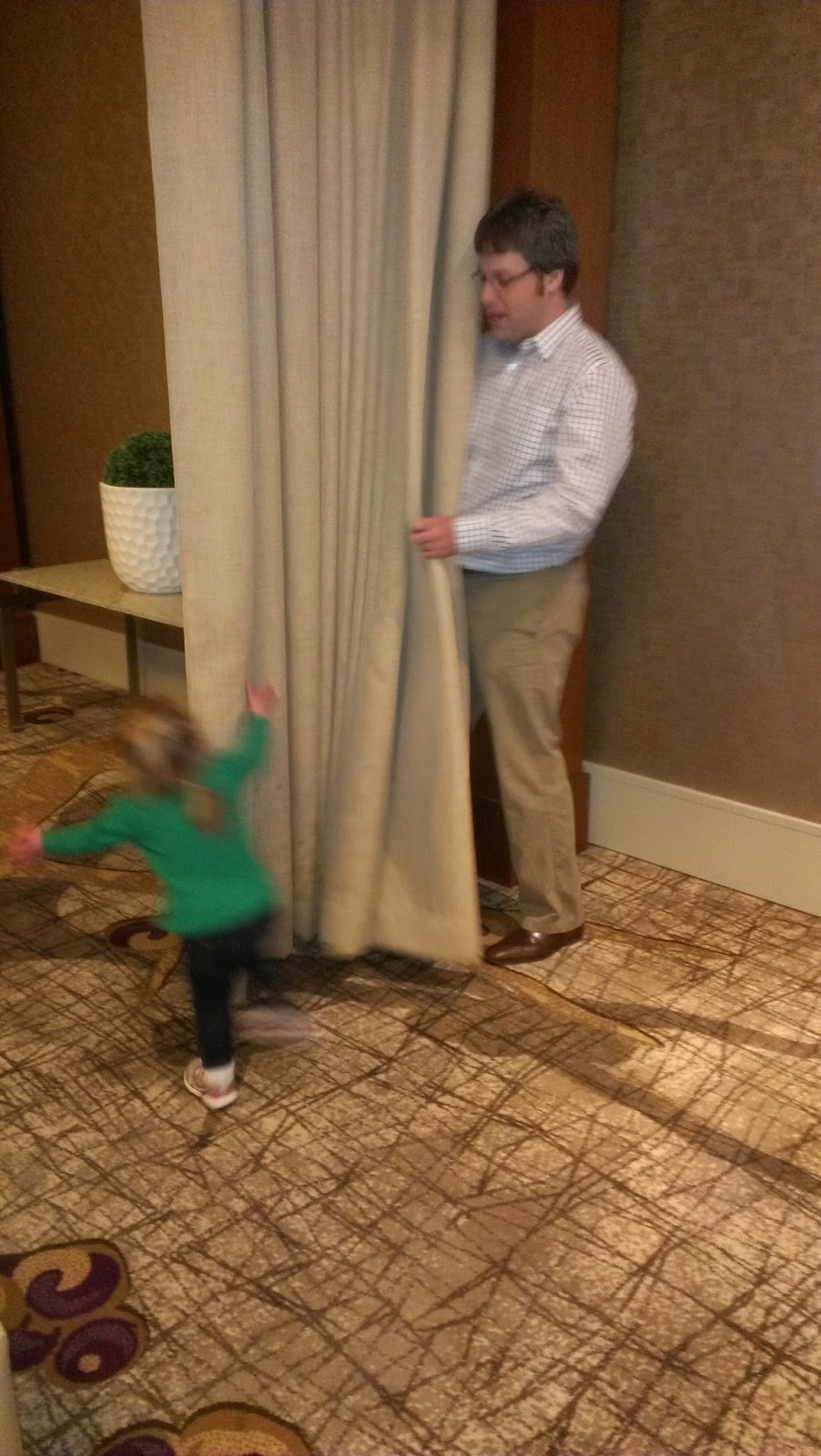 Monday, Puff met with the sales guy and picked out what we were going to do. They couldn't come out to install until Wednesday. Since my schedule was more flexible, it was decided that I would be the lucky one to have a day off at our freezing cold house. 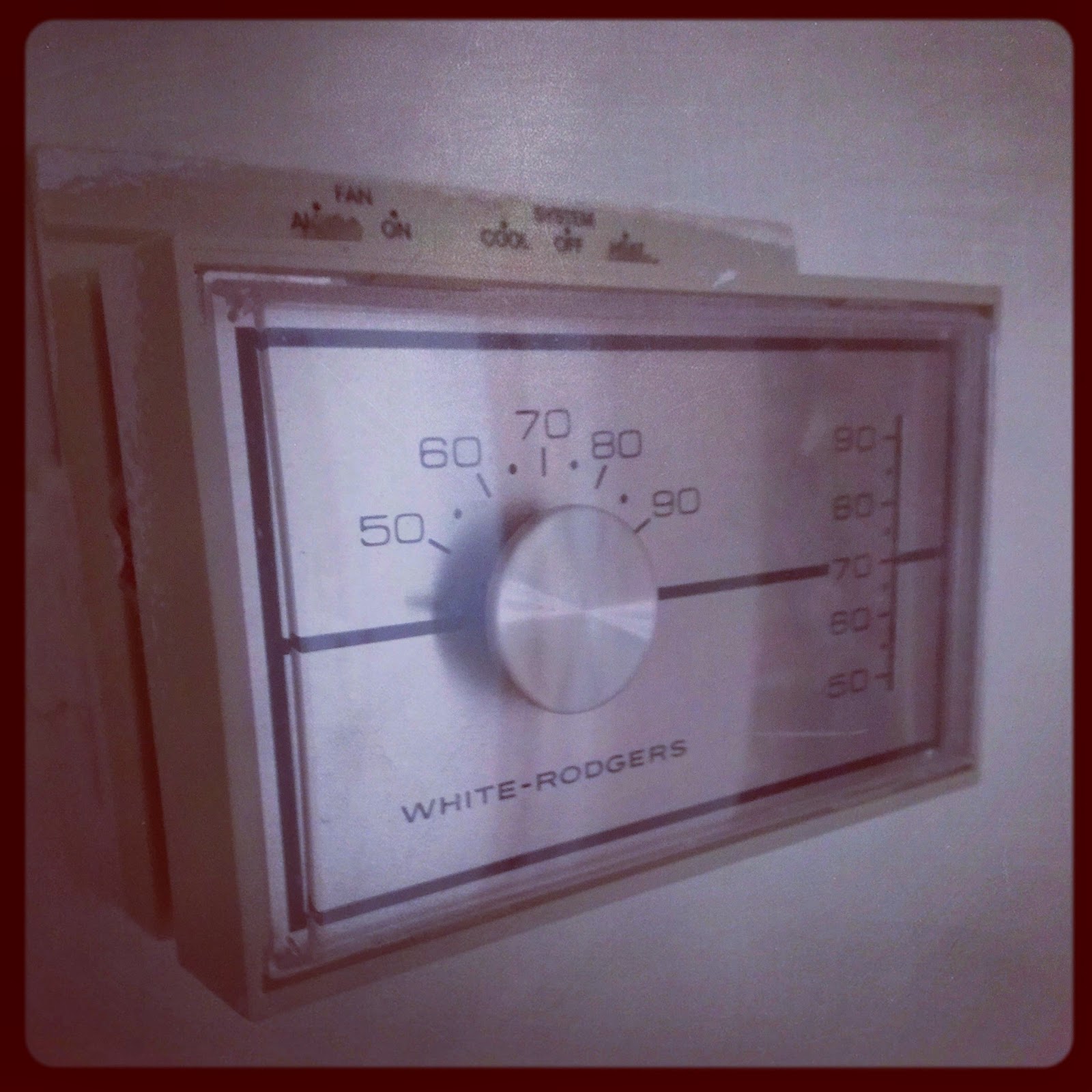 It was pretty much the most miserable day of my entire life. I am not good with the cold. And the house was about 30 something degrees. I had on a thermal, a hoodie, and a fleece jacket. I had on leggings under jeans and two pairs of socks. For awhile, I was wearing gloves. I kept drinking hot chocolate and putting a blanket in the dryer so it was warm to snuggle under. I didn't get anything accomplished, since it was too cold to have my fingers out to type. At least I caught up on a lot of my TV shows!
It took them from 7:30am until 4pm to get it replaced, but it got fixed and that was all that mattered! I would be able to bring Bimmer home to a warm house! I hoped that was the end of everything, but the day I was home getting the HVAC replaced, the fan in our bathroom ceiling started making a loud grinding noise.
Seriously. I've had enough. Universe, do you hear me?
Posted by Gail at 7:09 AM
Email ThisBlogThis!Share to TwitterShare to FacebookShare to Pinterest

Wow! Carbon monoxide!! That is terrifying! I'm glad u guys got it figured out, even if it ended u[ being a huge repair!