Life is a Highway

I think by now, you've grasped that we're a bit of a car family. Even before knowing Puff, I knew a lot about different makes and models. Now, don't get me wrong, I don't know all the options on a 1987 Buick Regal, but I know more than the average Sue. Being with Puff has just enhanced and broadened my knowledge. So, of course, we're always discussing our next cars or our dream rides. 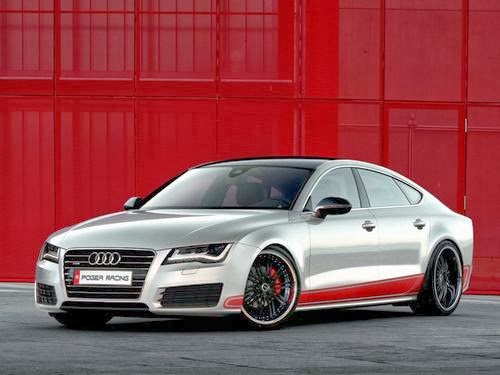 Purr!!! I just want to jump on that thing and take it for a nice long ride. Yum!

But that's not reality. Our current reality is a 3-car family... my 2011 SUV, Puff's 1998 two seater convertible, and our 2009 family sedan, aka The Batmobile, that we purchased from my dad. In the past 16 years, prior to my current ride, I've had a fair share of vehicles. I've been spoiled enough to always have a brand new car and here's the lowdown...

* 1998 Toyota Rav4 - It was the best car for a teenager and I loved it! So many fond memories made in that thing!
* 2001 Nissan Xterra - I've always said it was my favorite, but I don't really know why. We called it "Rex."
* 2003 Jeep Liberty - It's name was "Mo" and it was a perfectly fine and reliable car, but it was just.... boring.
* 2009 Hyundai Santa Fe - It's name was "Lou" and I really wanted to love it... the size was perfect, had all the bells and whistles, BUT it had mechanical problems that no one could solve, so we got rid of it way before we had planned

When Bimmer was born, I thought the convertible was going to go bye bye, but it hasn't. And since it's paid off, I don't gripe about it too much. But Puff and I are always thinking about what could be next for our driveway. Right now we're hung up on a BMW 3 series convertible, probably from about 2008 or so, so that the entire family can go out for a ride with the top down... 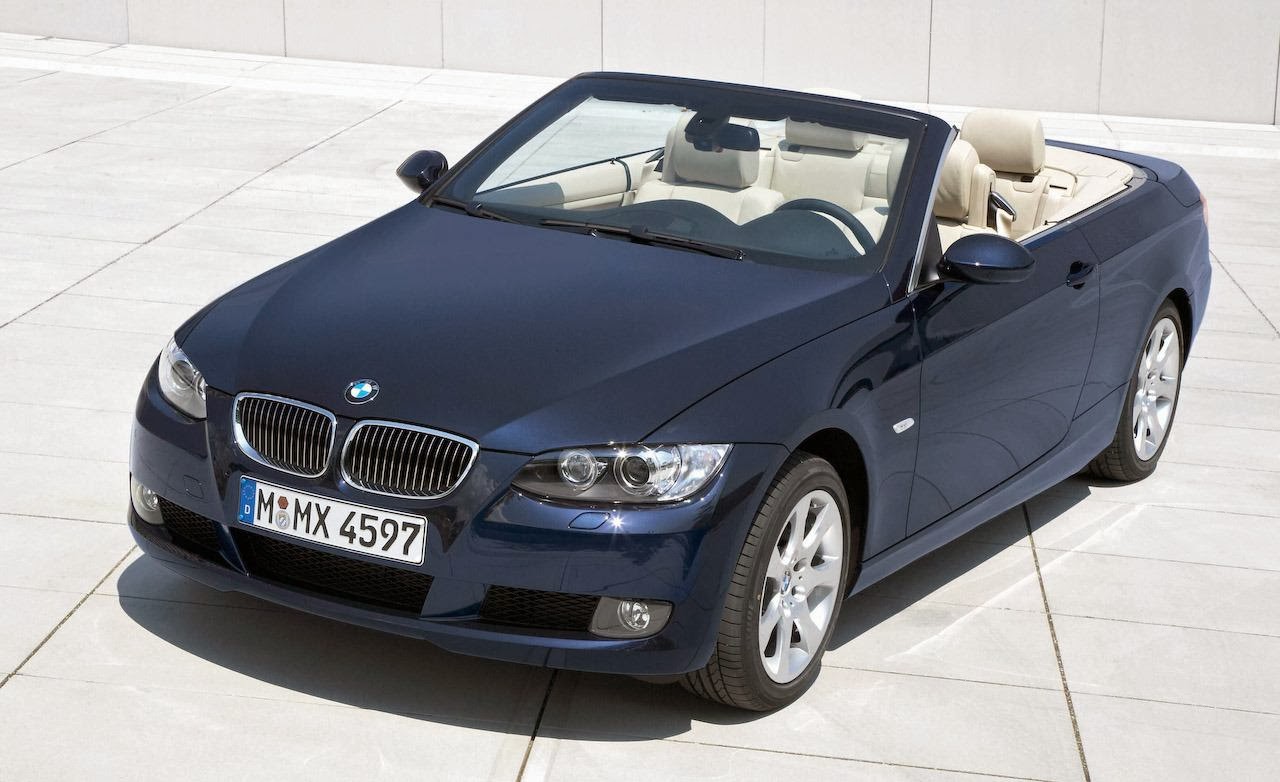 As for me? Well, to be honest, I love my current car. The storage in the back is a tad small, but it's worked out OK. The backward facing car seat was also a problem, but that was temporary and not really the car's fault. So I think we'll keep Ozzy (that's its name) for as long as possible. But if something happened and I had to get something brand new right now? I'd be torn between a Ford Edge 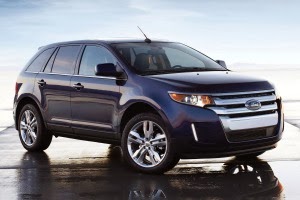 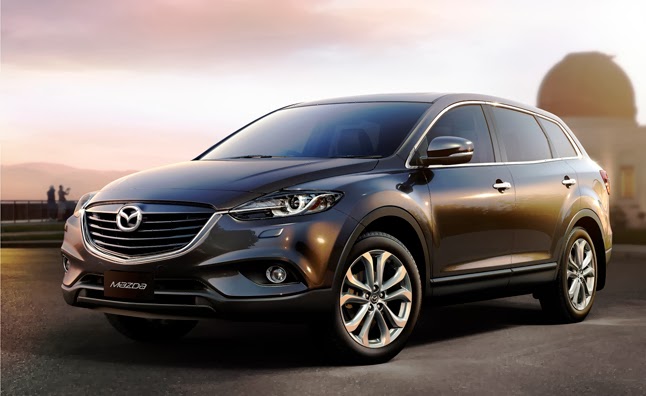 I figure we have a few years before we can put these dreams into reality. And by then, who knows what we'll like! What is your dream car? Do you have a reality car too?
Posted by Gail at 7:30 PM
Email ThisBlogThis!Share to TwitterShare to FacebookShare to Pinterest